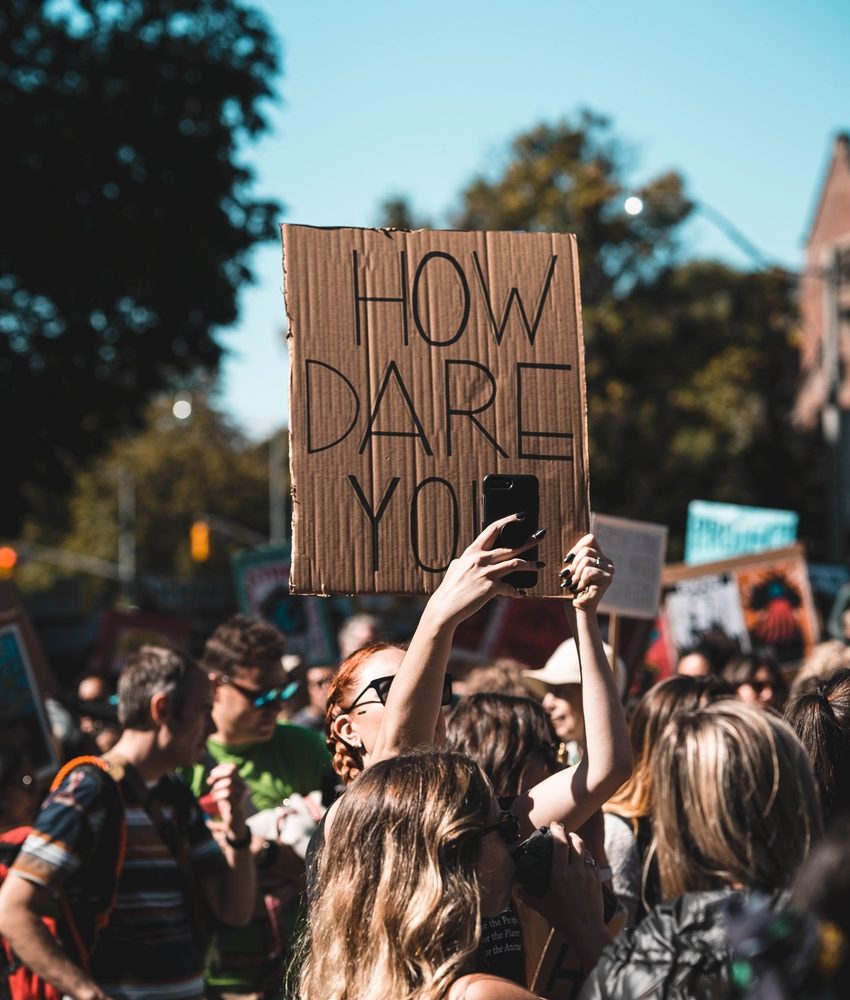 Tell lawmakers not to punish protestors!

S.B. 173 would adjust the criminal penalties for disrupting a government meeting, as a result of protests at multiple Utah Inland Port Authority Board meetings last year. Current law already prohibits disorderly conduct and disruption of official meetings, but is rarely enforced because the punishments are too harsh. The listed penalty is currently a class B misdemeanor, which can include up to 180 days in jail and $1,000 in fines; SB 173 adjusts these penalties depending on the length and frequency of the outbursts, ranging from infractions (up to $750 fine) to a class A misdemeanor (up to a year in jail and a $2500 fine). While reducing criminal penalties is usually a positive step, this bill was created in an attempt to more easily prosecute protestors with dissenting opinions.